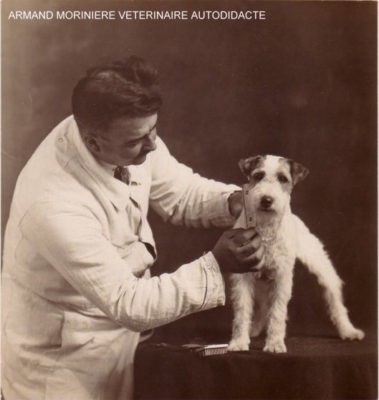 Neo Lupus was first created by the zoo- logist Armand Moriniere in the early 20th century. He was farming different types of animals in the French Basque country. Facing various challenges for their care and health and mindful that he wanted to look after them naturally. He developed a range of products with his herbalist knowledge. Neo Lupus was born.

On his return after the Second World War, his son Francis took over the company. Francis made it into a family business and he developed the company and commer cialized its products to the public up to its peak until his death in the early 90’s. Unfortunately the company died with him. Destiny meant that Jeremy Hardy, Armand’s great-grandson, found on- line a booklet written by his great grand- father Armand, explaining Neo-Lupus’ origins and how to raise puppies properly. From then on, he has made it his life’s mission to re-start the family business.

We keep the same formula

Armand, passionate about animals, and thanks to his herbalists notions, developed for his own breeding a complex formula from which he developed an all range our products. He made it for answer his breeder's problems.

It took about 5 years to come up with the formula as we know it today. The use of plants with exceptional virtues combined with a secret synergy make this formula and our products powerful. 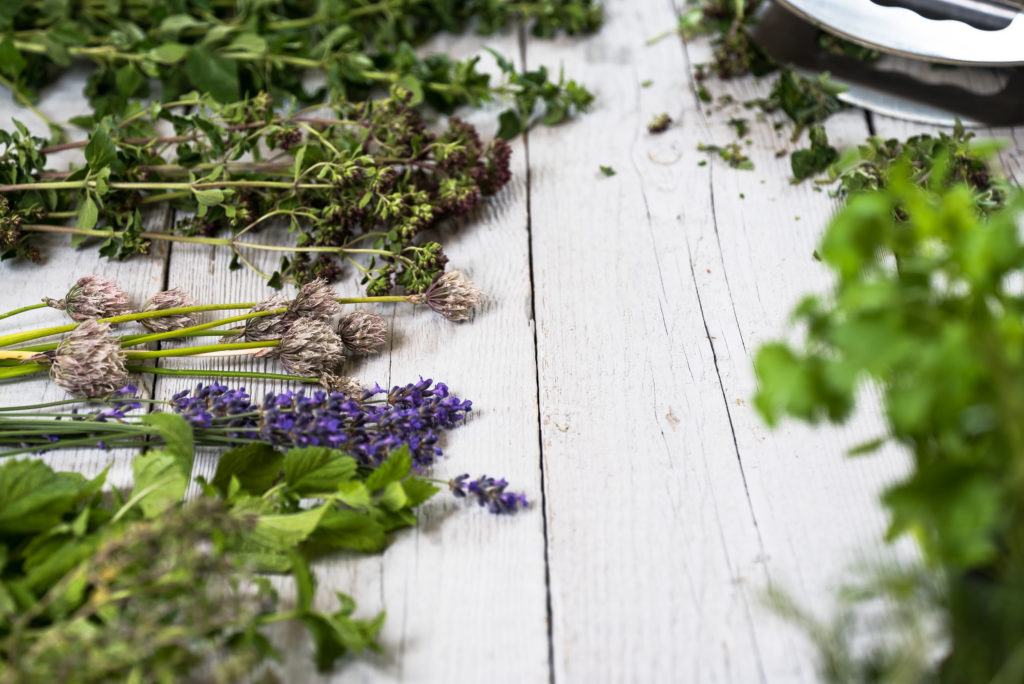 And still have
amazing feedbacks!

Our story continues with you